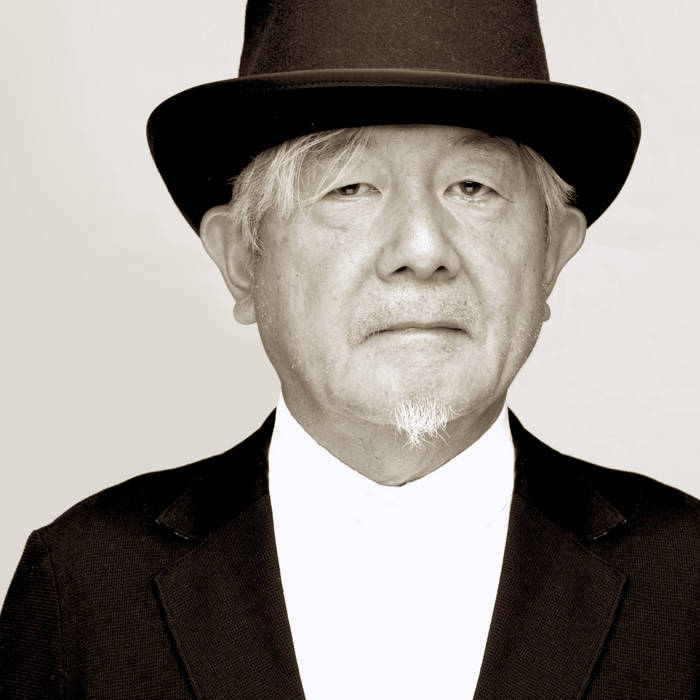 Began music career from around 1970, joining various sessions. In 1972,formed rock band Hachimitsu Pie .After formed band the Moonriders in 1975.Ever since debuting in 1976 with album Hinotama Boy ("fireball boy").
His music for the Nintendo videogames "Mother" and "Mother 2" has continued to win enthusiastic support from a great number of fans, years after their release. ... more

Bandcamp Daily  your guide to the world of Bandcamp

Featured sounds from Fly Lo and Ahmed Idris, plus Mother Nature hops on to drop off new project